Milton Glaser, one of the great graphic designers of the second half of the 20th century, passed away on June 26th, 2020, at the age of 91.

To know Milton Glaser is to know his work.

From Bob Dylan’s album cover art (which was Glaser’s breakout moment), to the New York Magazine logo (which remains today), Glaser’s designs have been a ubiquitous part of American culture for over seven decades. 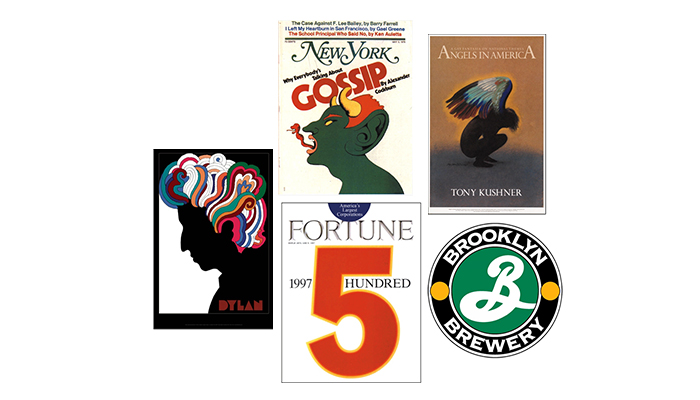 But perhaps his most famous work is the logo he created for the state of New York. Four characters that are said to have brought in $30M a year in tourism for the state.

What started as a scribble… 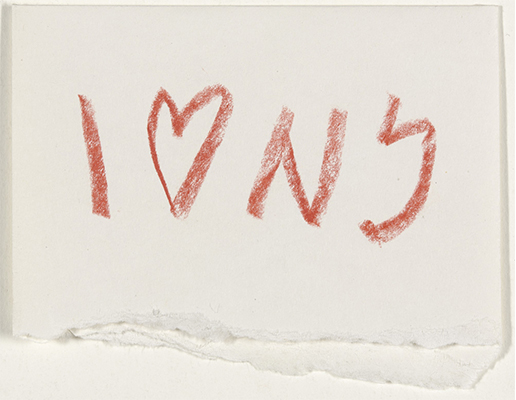 …is now a logo that can be found on virtually every form of paraphernalia that can be imagined by tourist shop owners in Times Square. 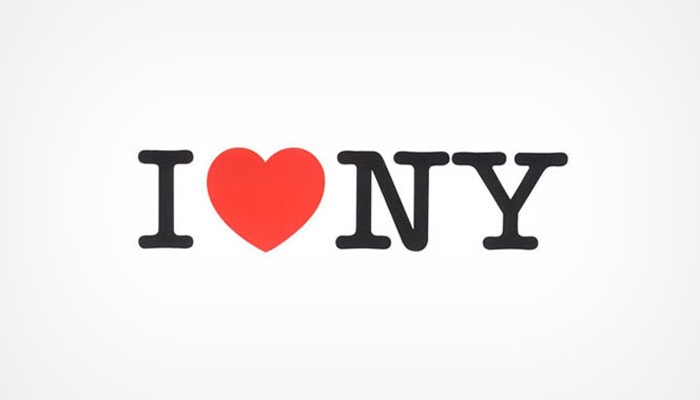 Incidentally, he did the work pro bono, and never saw a penny for its many reappropriations.

For a look at Milton Glaser’s life, career, work and process, check out the 2009 documentary “Milton Glaser: To Inform and Delight” on YouTube.

And to see just how many of Glaser’s designs you recognize, visit his online gallery.