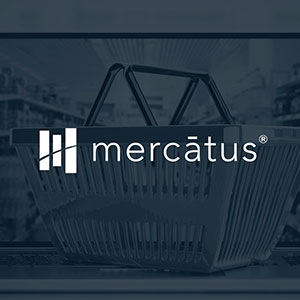 Back in Charge Campaign

Mercatus, a Software-as-a-Service (SaaS) innovator in the grocery and retail space, was facing a competitive threat.

Their main competitor was offering quick and easy eCommerce solutions to grocers, who were signing up without knowing what they were giving up – control over their customers’ online shopping experience.

Mercatus saw that as an opportunity to position themselves as a viable alternative, by offering grocers an online shopping experience that they could own from start to finish.

So, to raise awareness for the fact that grocers were being sold solutions that didn’t put their business first, we created the “Back in Charge” campaign.

What started as a rallying cry is now an multi-channel campaign that includes print, online, social, and tradeshow collateral.

Launched first at a major trade show and now rolling out across North America, “Back in Charge” is proving to be effective as it speaks directly to grocers who feel like they’re being pushed around; it turns their frustration into empowerment; and it positions Mercatus as the only ones fighting for the ‘little guys’. 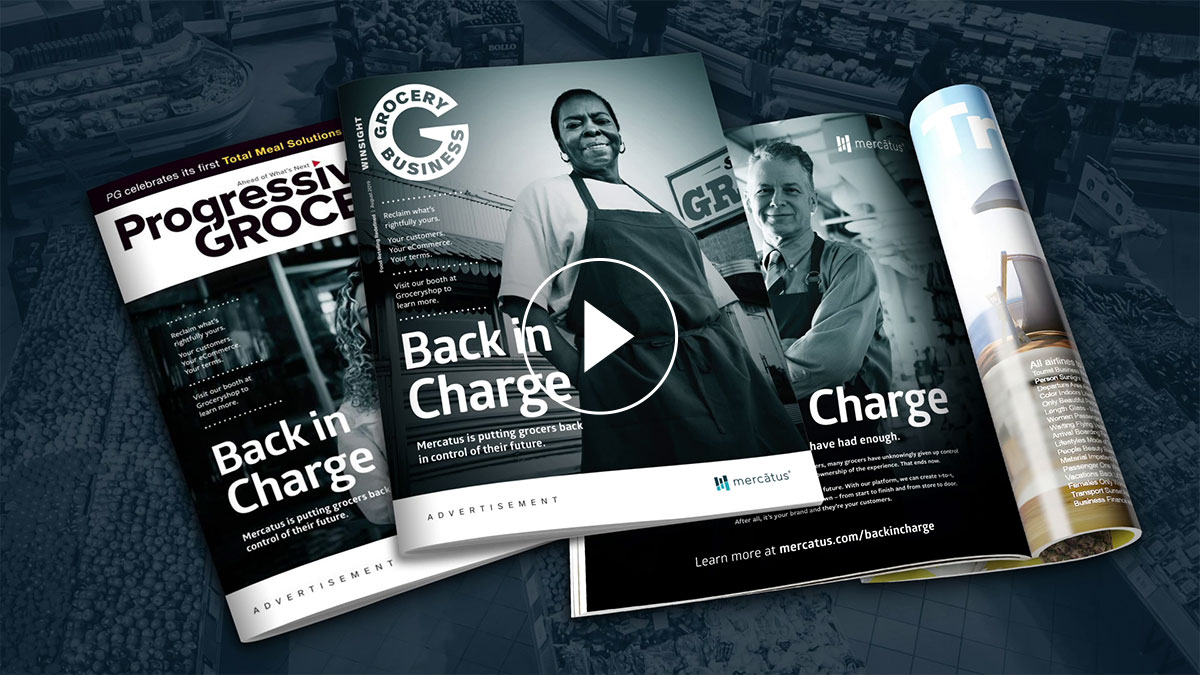