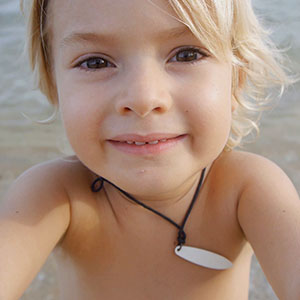 With our partners at Candela, we created a PSA for MADD Canada that forced people to imagine – if only for a brief moment – what it would be like to lose someone they love to an impaired driving crash.

To that end, we used a powerful insight that would elicit that emotion: The first thing you forget about someone after they’re gone is the sound of their voice.

We brought that insight to life across TV, radio and online video, and then followed up with a donation appeal through targeted direct mail.

Along with this new campaign, we were also asked to evolve MADD’s old tagline, “Saving lives. Supporting victims” to speak to the fact that impaired driving can also be caused by drugs and Cannabis, not just alcohol.

So, we came up with the world’s first disappearing tagline: “No alcohol. No drugs. No victims.” where each phrase disappears one by one to drive the point home (see GIF below). 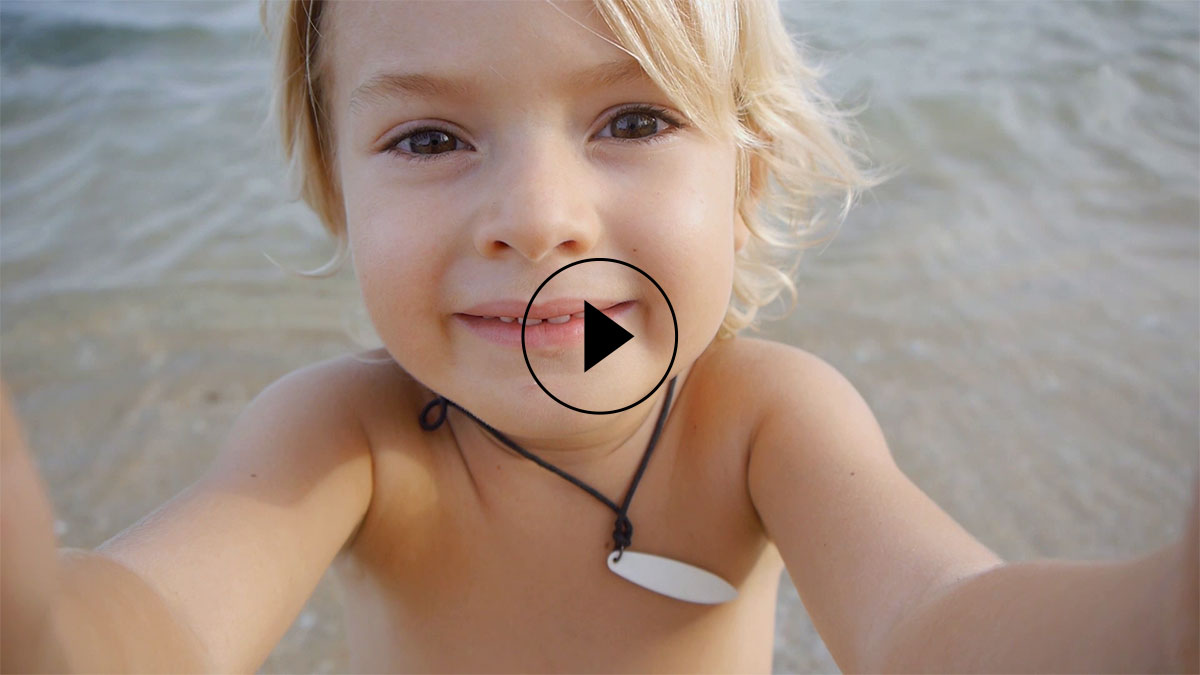 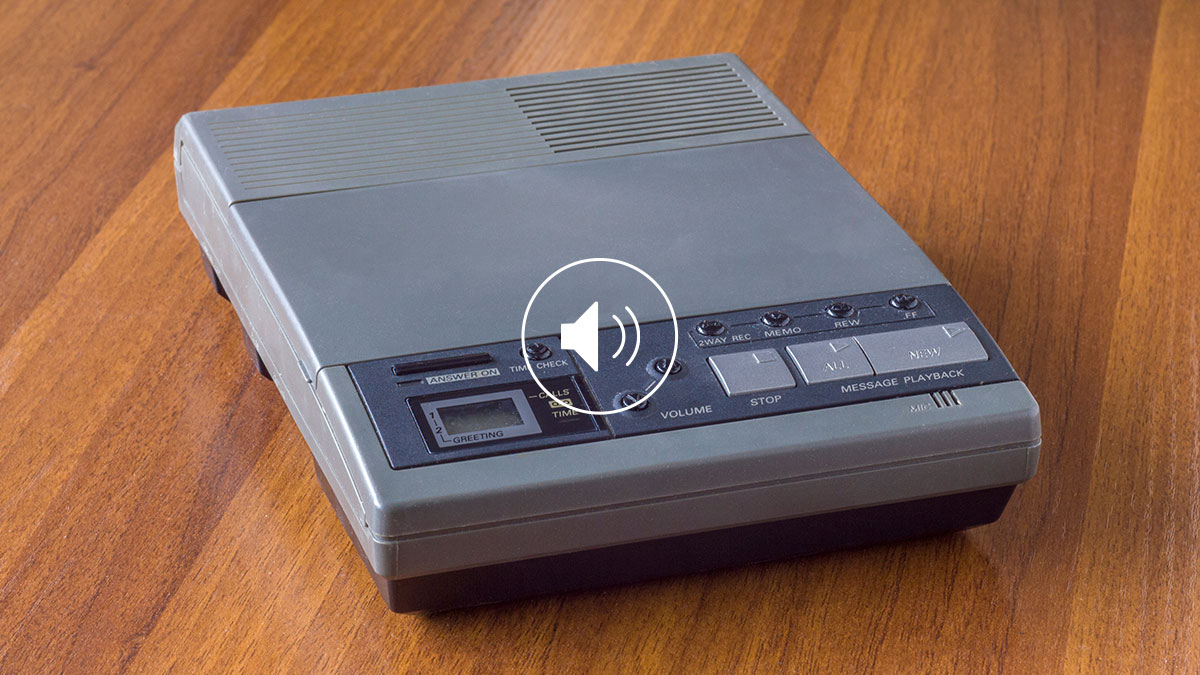